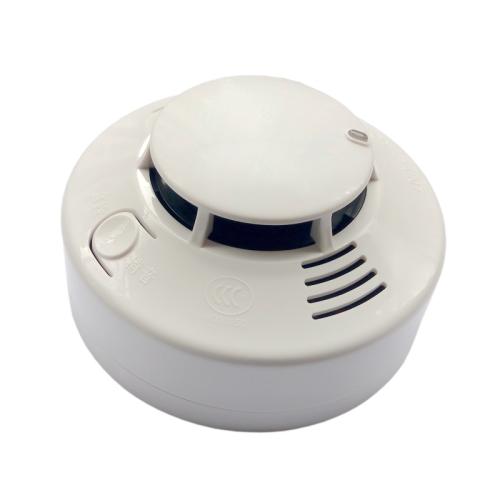 A factory must install a smoke detector to prevent fires, so that the employees have sufficient time to evacuate when the fire occurs.

The ionic smoke detector is composed of two series chambers, field effect tubes and switch circuits containing Am241 radiation sources. Sensitivity is relatively better, it is more suitable for places where dense black smoke is easy to produce; but there is a small amount of radiation, and the dominant position has been replaced by photoelectric type.

According to the relevant requirements of fire safety, it is generally required to install smoke detectors in the following areas:

1. The fire detector group and its alarm device shall be installed on both sides of the fire shutter on the evacuation channel, and manual control buttons shall be provided on both sides

3. A fire alarm should be installed when the diesel generator room is installed in a civil building.

Previous: China has become the most important purchasing country for BSCI certified members. Next: The content of SEDEX on-site factory inspection?